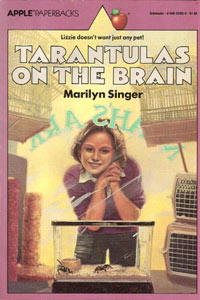 Tarantulas on the Brain

(excerpt from Chapter One)

Aunt Minnie is always telling me the story of the ugly duckling.  You know the one–it’s about this funny-looking duckling that everyone laughs at and then it has the last laugh because it grows up to be a big, beautiful swan.  The reason she keeps telling me this story is because I’m pretty funny-looking–I’ve got long legs and humongous feet, and buck teeth, too–and Aunt Minnie hopes I’ll grow up and become a swan.  But I keep telling her I don’t want to be a swan because swans are nasty, mean birds that can break your leg with one swat of a wing if they want to.  You see, people are always misjudging animals because of their looks.  Take spiders, for instance.  Especially tarantulas.  People look at tarantulas and see their long, hairy legs and their fat, fuzzy bodies and they scream and yell and say how horrible tarantulas are.  But they don’t understand tarantulas at all.  Tarantulas are soft and gentle and they never bite–well, almost never–unless they’re attacked first.  I’d rather become a tarantula than a swan any day.  I told Mom and Dad that, but they said, “Oh Lizzie, honestly!” They’re just as bad as everybody else.

But my sister Rona is even worse.  She says the only thing spiders are good for is to be stepped on, and that only a brat could like them.  “Lizzie, you’re a brat,” she says.

Once, I asked her why she thinks I’m a brat, but she just said, “Well, if you don’t know, I won’t bother to tell you.”

“You and your science!  Science won’t get you a boyfriend,” she sneered.

I told her she’d make a good black widow spider when she grows up.

Then she got real mad and said a remark like that proved I was a brat and she stomped off to call her friend Judy and talk about boys.

I think if Rona spent more time studying science than looking in the mirror to see if her breasts are growing, she’d know a lot more about life and spiders.  And maybe even boys. 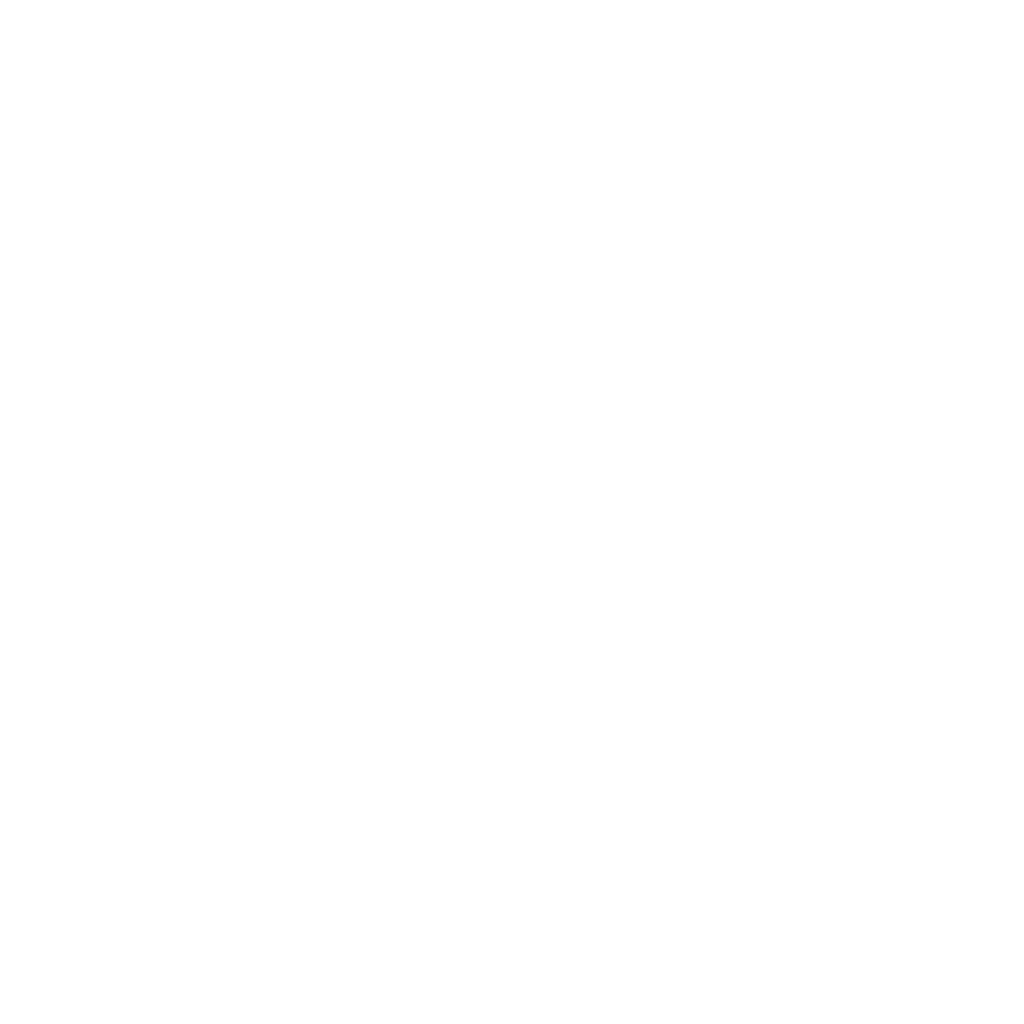